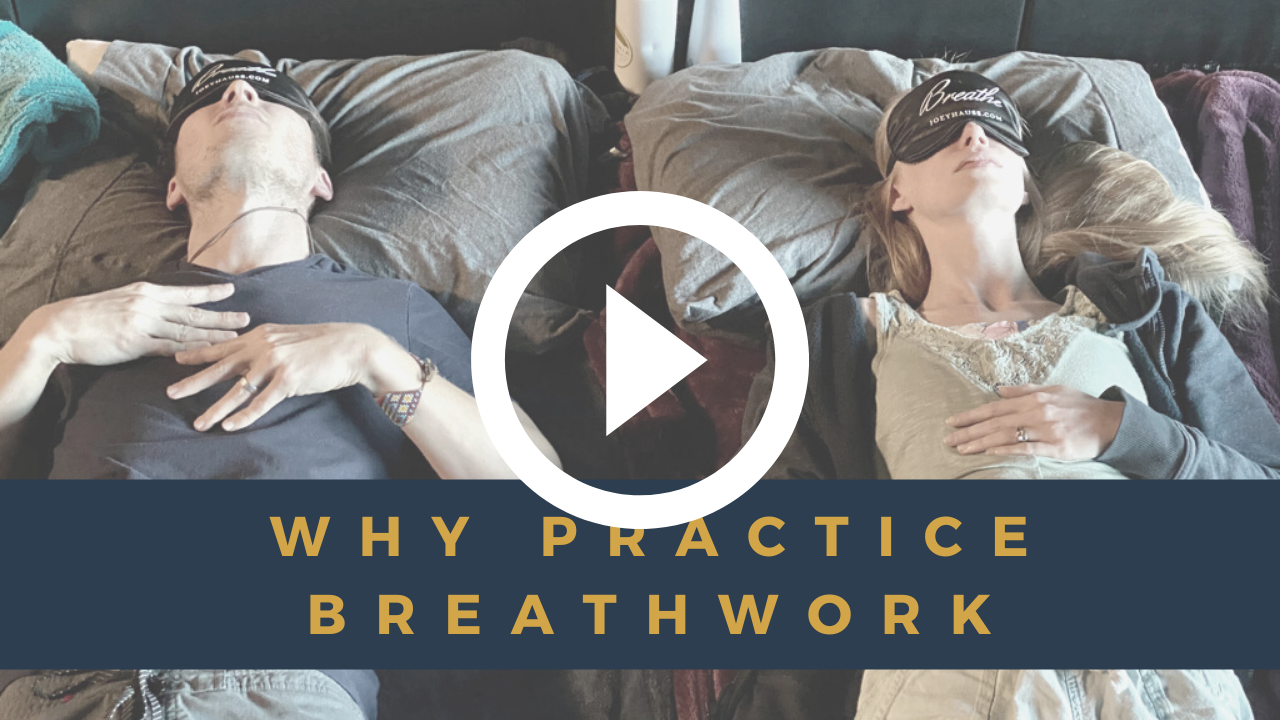 The main component of the Wim Hof Method is breathwork. The thing that people see and often post about on social media is the ice bath, but the real magic happens during breathwork.

People are often familiar with the fact that when our nervous system states change, so do our heart rates and our breathing patterns. People don't always realize that we can reverse engineer this process. By taking the time to breathe slower and deeper, you tell the body that you're feeling relaxed, and your body acts in kind.

We explore basic breathing mechanics in my workshops before and during ice baths. The reason for this is that the ice bath shocks the system, which puts most people into a sympathetic (fight or flight) nervous system state. We see this immediately when their breathing changes. So the first thing to focus on is changing that breathing pattern. By slowing it down, you can put yourself in the parasympathetic (rest and digest) nervous system state in a matter of seconds.

Another thing that is explored and elaborated upon during breathing mechanics, as well as in the ice bath, is ones' interoceptive sense. This is the sense of what's going on within the body. We need to use this sense during breathing exercises, to find where in the body we can bring that breath. We can also use this sense to find the subtle places within the body that are tense, and we can actively release that tension and relax the body.

Breathing mechanics are just the beginning. We can take things even deeper with the Wim Hof Method breathwork technique. Once again there are innumerable different breathwork techniques that can create multiple different experiences, but here we will focus on the Wim Hof Method. The Wim Hof breathing incorporates much deeper breaths either through the nose or mouth, (I prefer the mouth) that get the body into a sympathetic nervous system state. Most people might think this is negative, but our minds and bodies thrive on little bits of stress. Chronic stress is where things can become problematic. The Wim Hof breathing allows for us to create hormetic stress in the body, which gets the innate immune response activated. You can learn a lot more about the Wim Hof Method breathing and its effects on the immune system here. We also create acute respiratory alkalosis through the Wim Hof breathing technique, which allows the body to go into a more alkaline state, where it functions better.

The Wim Hof breathing also incorporates breath holds which allow the body to go into a deep parasympathetic nervous state. The back and forth of the breathing and the breath-hold do wonders for the body, but they also impact the mind in a powerful way. They allow the brain to deactivate the Prefrontal Cortex, the conscious human brain. This part of the brain is amazing and separates us from the rest of the animals, but it is also, at times is, our curse. We have the ability to think of unlimited possibilities, good and bad, and can get stuck in our heads. This breathing technique allows us to connect to our deeper subconscious, allowing us to feel more fully. I've had and heard of others having experiences that can only be described as spiritual. I've also found myself in extreme deep meditative states after only a few minutes of breathwork.

I highly recommend breathwork, and if you've never tried it, you can get started here.

PS: If you prefer watching over reading, you can watch this video where I talk about this experience here. 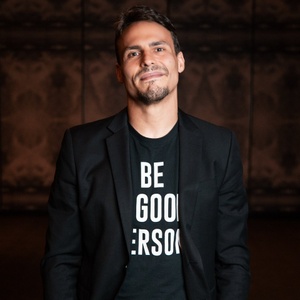